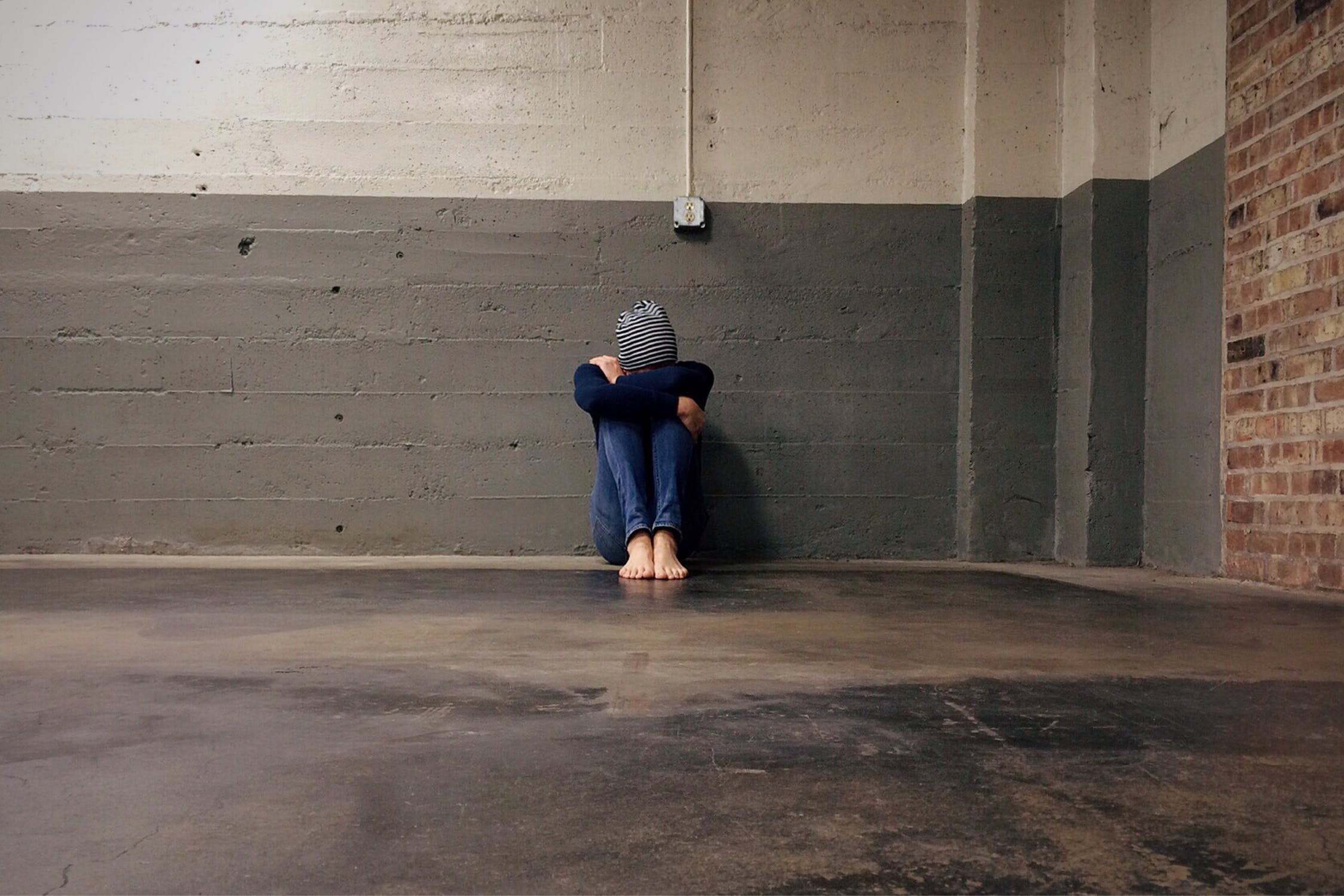 The great temptation of power is control, and the great consequence of control is lack of relationship. The reason that intimacy is so difficult in ministry is you’re not in control—you’re in relationship. You have to enter a person’s life and they have to enter yours. The minute you start becoming obsessed with control, you lose the relationship.

Henri Nouwen was an amazing man.  He’s one of my heroes in exemplifying servant leadership.  His story is amazing.  He was a respected Catholic Priest.  He was a professor at Notre Dame, then Yale and finally, Harvard Divinity School.

“After 25 years of priesthood, I found myself praying poorly, living somewhat isolated from other people, and very much preoccupied with burning issues”. As he continued to struggle, he prayed “Lord, show me where you want me to go and I will follow you, but please be clear and unambiguous about it!”

Enter Jean Vanier, the founder of L’Arch Communities.  Vanier founded L’Arch in the 1960s (L’Arch means “the Ark” in French).  These communities (houses), located all over the world, are formed with a dozen or so mentally handicapped adults, along with a few adults who live with them. It’s a 24×7 arrangement.

So this world-renowned, respected priest leaves Harvard to live in a home with mentally handicapped.  In his book “Reflections on Christian Leadership”  (actually a text of a speech he gave in the late 1980s regarding Christian Leadership in the 21st Century”), he tells more about this interesting relationship.

One of the first things he noticed that their liking or disliking of him had nothing to do with anything he had accomplished.

Every respected, worldly accomplishment he had made was rendered moot.

“These broken, wounded, and completely unpretentious people forced me to let go of my relevant self – the self that can do things, show things, prove things, build things – and forced me to reclaim that unadorned self in which I am completely vulnerable, open to receive and give love regardless of accomplishments”.

The Servant Leader is called to be irrelevant and to stand in this world with nothing to offer but his own vulnerable self.  What a model of humility Henri Nouwen was and remains today.