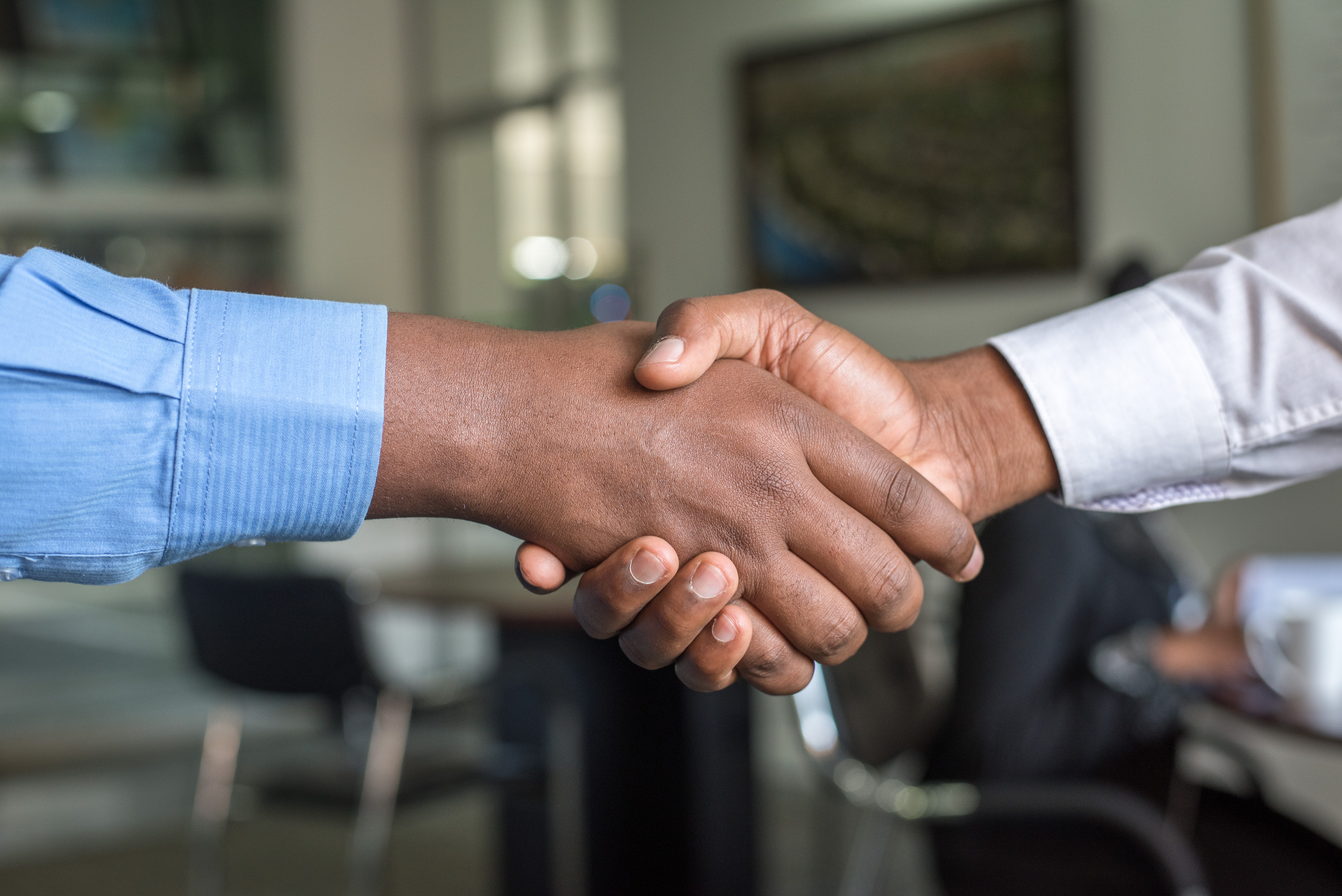 Would You Hire Him?

Ken Collier wrote, “The primary quality of a godly leader is that he follows Someone who is stronger than he is, wiser than he is, more discerning than he is, and more in control of circumstances than he is. A godly leader, whether a parent, teacher, supervisor, deacon, business leader, or student body officer, excels at following Someone to a greater degree than others around him do. How unlike this pattern is from the modern view of a leader as one who is great because he chooses a direction and consults only himself and his own resources!”

One problem people often have with thinking about Jesus as a role-model, is that they don’t think of him as being a leader. Teacher? Yes. Savior? Sure. Healer? You bet. But we have this timid view of Jesus that just isn’t based on the Bible, it’s based on a history of flannel-graphs and bedtime stories.

Think about the challenges Jesus dealt with:

Jesus taught his followers that leadership, at the heart, is an act of service. It’s not about gaining power, it’s about relinquishing it. He literally turns the popular view of leadership upside down and inside-out, and tosses thousands of pages of literature about leadership out the window.