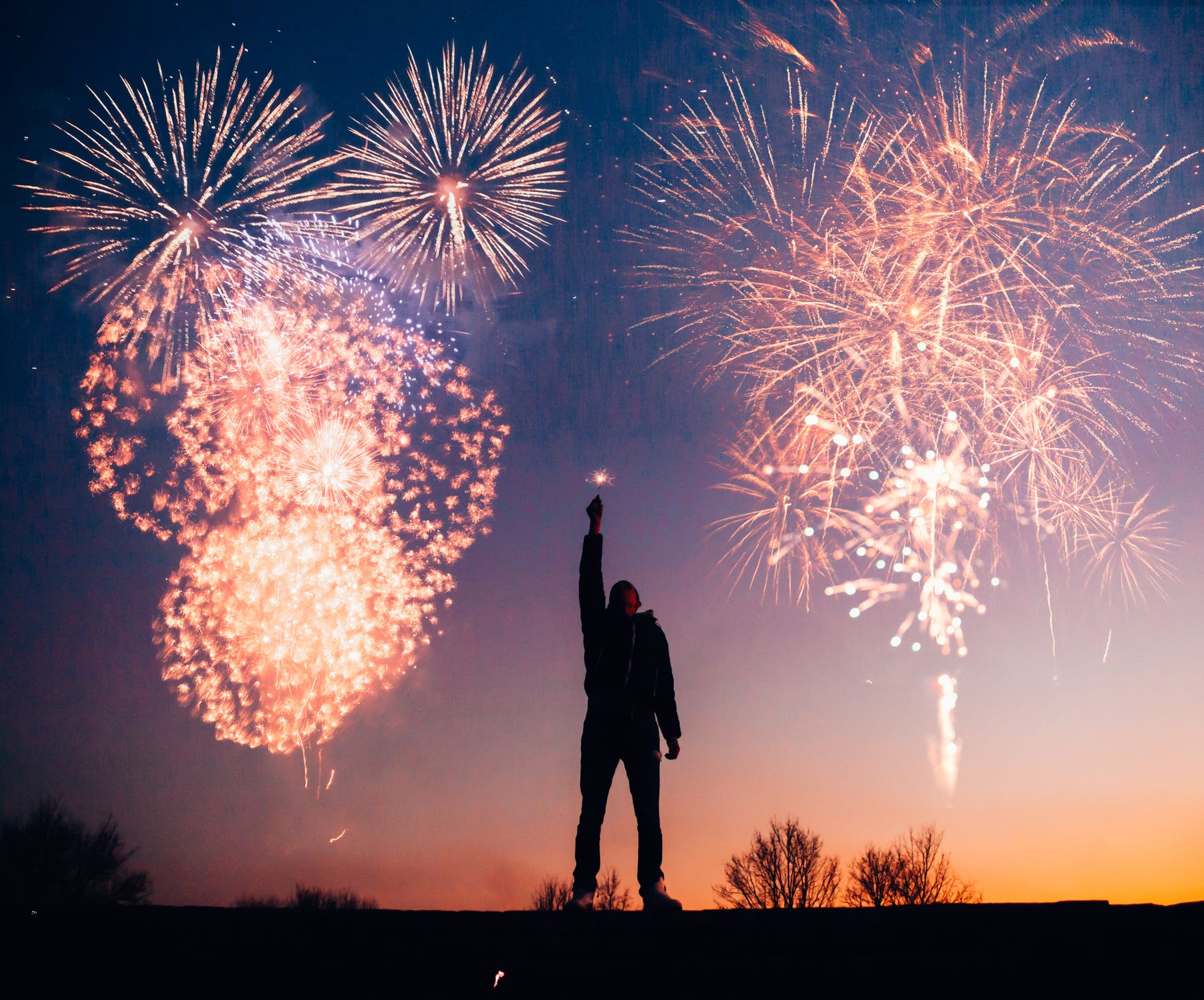 Why I Left Corporate IT

Well, the easy answer would be to say that my position was eliminated (i.e. I was laid off), and I never looked back.  But the reality is, I stayed around corporate IT for a few years after that.  It wasn’t until a year or two later that I began getting more involved in the business-side of the business, and less involved with traditional IT.  I worked with operations, engineering, support, and most notably, sales.

The transition wasn’t easy and many of my IT friends wonder what I’m doing. I’ll never forget going on a sales call on a former boss.  He kept shaking his head at me.  Later, in a conversation with a CEO about a possible CIO position, I heard “you are a hard guy to figure out”.  Yeah, I guess I am.

I see about three general problems with most traditional IT shops (but not all of the individuals, this is an over-generalization).  First is the blatant and obvious politics that seems to go on in most shops.  Second is the NIMBY (“Not in My Back Yard”) or NMP (“Not my problem”) mentality.  And third,  is that most of them look at all problems through their own particular lens.

Most IT shops that I’ve worked with are incredibly political. And sometimes you don’t even have the chance to “choose your party”. Often you are hired into one without even knowing it. Whether it’s Ops vs. Development, one line of business against another, or one Director vs. another, the politics is palpable.  And I’ve noticed it even stronger with my friends/customers in government IT shops.  I guess when you put politics within politics, the impact is exponential.

Second, the NIMBY or NMP mentality. I’ve found this to be present in IT shops of all sizes. From a team of 3 to a team of 300, I’ve seen IT leaders work hard to avoid taking responsibility. This is probably my biggest downfall when I was in corporate IT. Even if it wasn’t my fault, I would always sign up to solve the problem. I took responsibility. And when you do that, sometimes it backfires on you.

In business, you can’t say it’s not my problem.  Because, ultimately, everything is your problem. A customer wants to change scope, you have to figure out a way of making them happy (and hopefully find a way to make them pay for it). A team member quits at the worst possible time, you have to figure out a way of still getting the work done. In small businesses, especially, you have to get the job done because that’s how you get paid. If the work doesn’t get done, the customer doesn’t pay the bill and you can’t pay your employees.  And that’s a problem.  And that’s one of my biggest complaints of corporate IT shops.

This isn’t a new phenomenon.  20 years ago, Cobol programmers and DB2 DBAs looked at the world through their own lenses as well.  You see, if the only tool in your bag is a hammer, the solution to every problem looks like a nail.

I was fortunate enough in my early career to learn the business side of the equation. A leader I worked with taught me that IT exists to serve the business, not the other way around.  Once I discovered that, my perspective on business and technology changed forever.

Now when I see a business problem (or opportunity), I approach it with an open mind.  I love finding ways to apply technology to solve the issue.  But I’m not stuck on one approach or one technology.

If IT leadership would change their mindset (and that of their teams), I believe they would be much more relevant in businesses today.  And maybe they wouldn’t think I was so strange!!  What do you think?