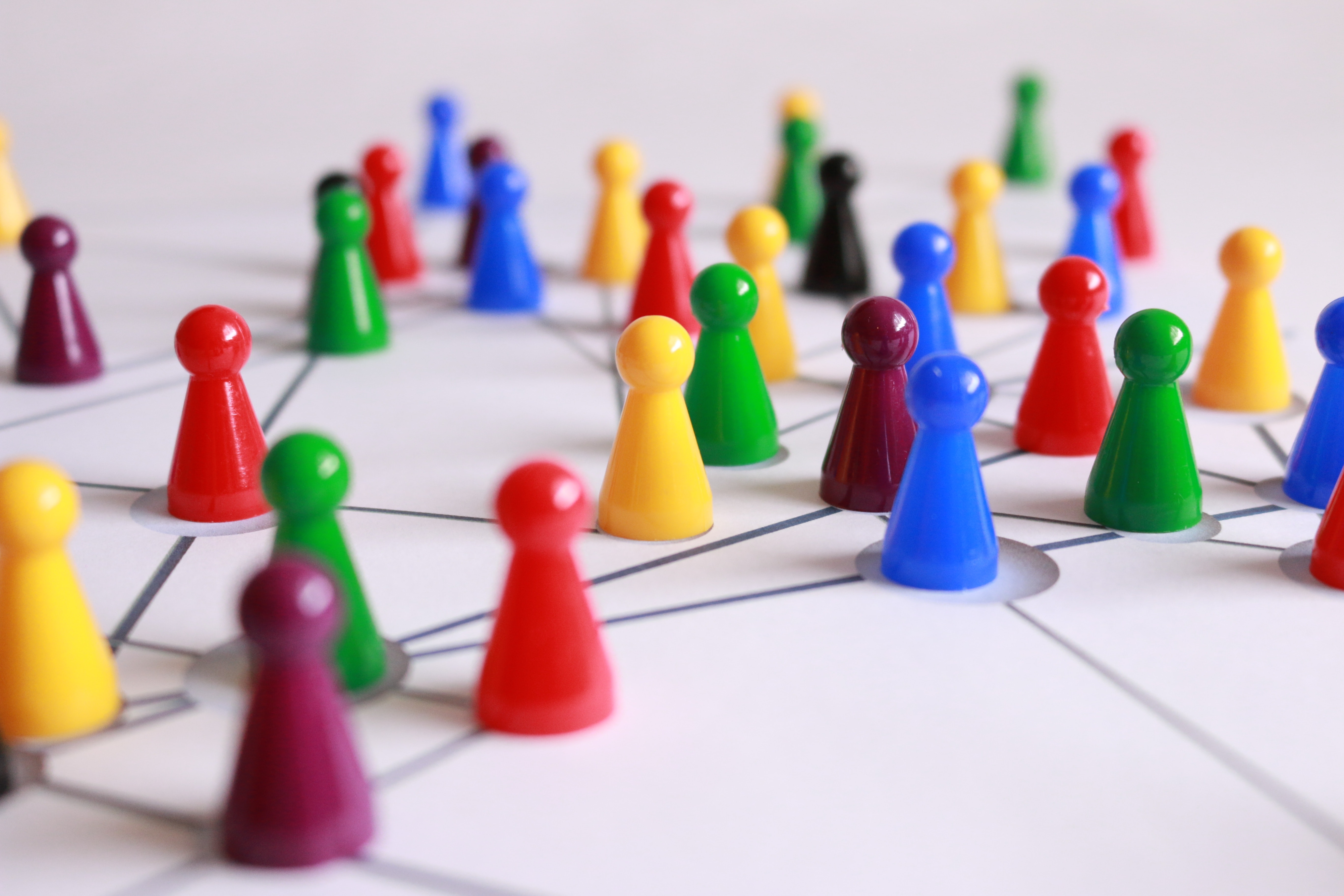 As a leader, we need to embrace change.  Change is inevitable. It is the one constant in life.

But how we plan for, execute and manage change is not.  Changes can be well thought out and executed.  But sadly, so many times, change is executed very poorly.

One of the most common changes employee face is organizational structure change.  Downsizing, rightsizing and sometimes just reshuffling the deck, are common practices of organizations to bring about change.  I’ve seen these done well, and I’ve also been a part of some that were done extremely poorly.

I am constantly amazed at what some people think are good plans.  I remember one department restructuring I was a part of early in my career.  The leadership of the department (this was early in my career and I was not in a leadership role yet) took the entire department to an offsite meeting.  They wanted to emphasize the importance of the changes that were coming. To further the point, they explained the process like this, “Every job in the department has been eliminated.  A new organization chart is being announced. You will have the chance to apply for any and all positions you are interested in. If you don’t find a position, you will be offered a severance package”.

Who on earth thought this was a good idea? What consultant earned thousands of dollars convincing the executive team that this was the most effective way of rolling the plan out? It was a complete disaster.  The leadership later realized it and apologized for the mistake. But the damage was done.

After this event, I coined the phrase “People don’t resist change, but victims do”. My teammates and I were victims of a horribly designed plan. Fortunately, the next time they were faced with a similar challenge, they approached it in a much more logical way.

I give credit to our leadership in that previous example. When they realized how bad the plan was received, they took ownership of it and confessed they hadn’t thought it through.

Later in my career, I was a part of another corporate restructuring. In this case, the company had to restructure due to the loss of a key piece of the business.  Much thought went into the plan.  We talked to all of the leaders impacted to make sure they understood their new role in the organization. There were some layoffs, but we kept it to a minimum. And the new organization structure made a lot of sense.

The biggest thing people want is to understand the plan. When you are impacted by a downsizing (and I have been), you just want to know why. In my case, I understood the reasoning behind my position being eliminated. That doesn’t mean I wasn’t disappointed, or even hurt by it. But it does help you reconcile what happened in your mind.

Craig Groeschel says that managing change means starting with the “why”.  When you do, it accomplishes three things.  It:

This is great advice.  By disarming the critics you take away a lot of the noise. As in my case, I could have been a critic, but I understood the reasoning.  By educating the bystanders, you build equity up with the other team members who may not have been directly effected, but saw the impact on others.  And, by empowering the advocates, you give your leadership team the talking points to explain why you are doing what you are doing.

The examples I gave are in regards to restructuring and downsizing, but there are all sorts of changes that impact team members.  Changes to benefits, changes in strategic direction, changes in working conditions, etc.  Any of these changes can create negative energy around your organization. By following these three points, you can offset much of the negative energy and create change without creating victims.